Scientists of the Pierre Auger Collaboration announced on November 8 that Active Galactic Nuclei are the most likely candidate for the source of the highest-energy cosmic rays that hit Earth.

Using the Pierre Auger Observatory in Argentina, which is the largest cosmic ray observatory in the world, a team of scientists from 17 countries discovered that incoming directions of cosmic rays with highest energies are not distributed uniformly across the sky. Auger results correlate the origins of these mysterious particles to the locations of nearby galaxies with active nuclei. The results appeared in the November 9 issue of the journal Science http://www.sciencemag.org/.
International collaboration Pierre Auger includes 8 Slovenian scientists from University of Nova Gorica and Jozef Stefan Institute. 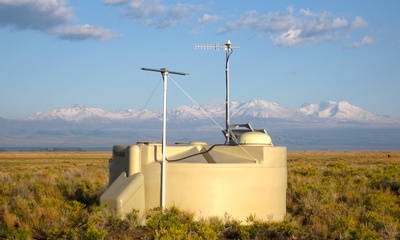 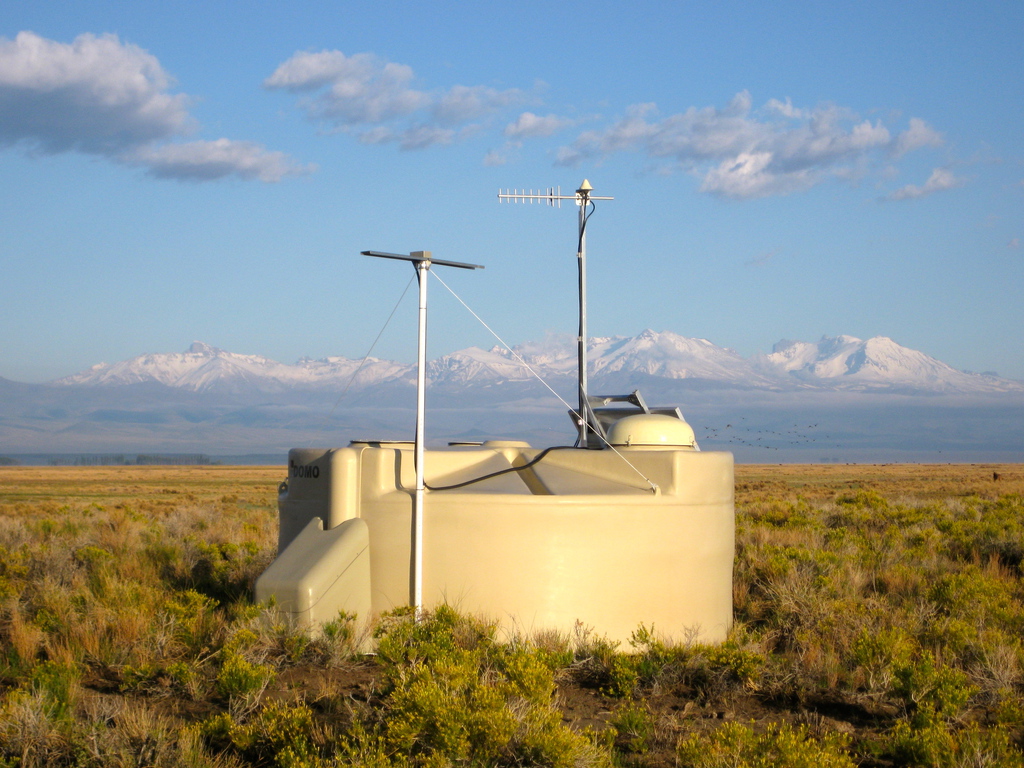 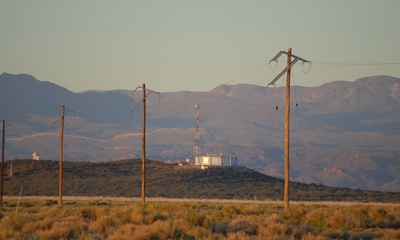 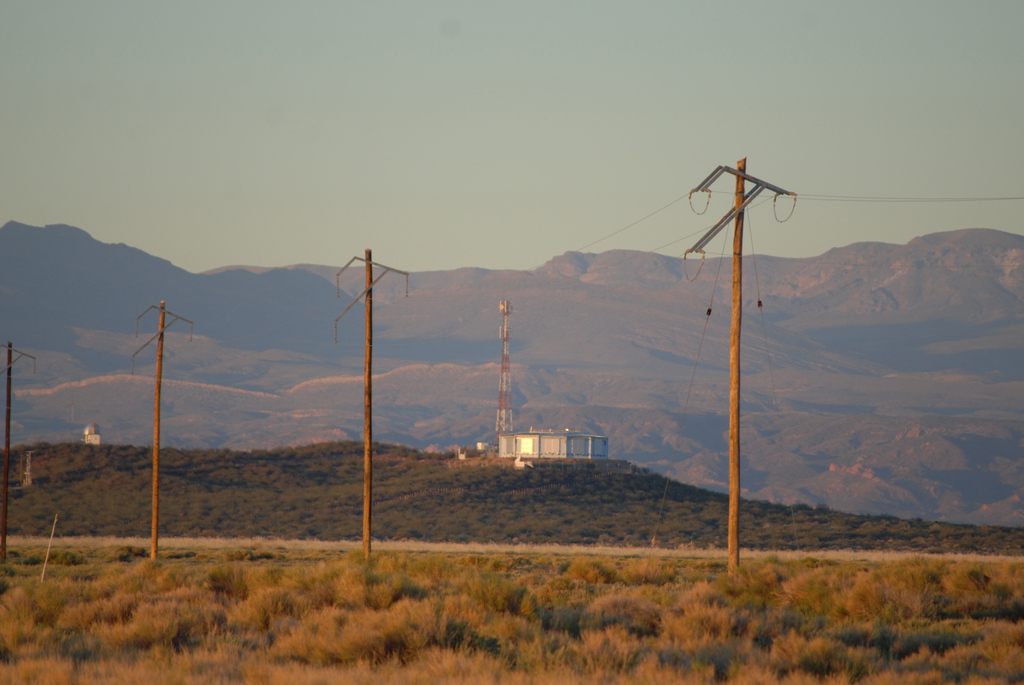 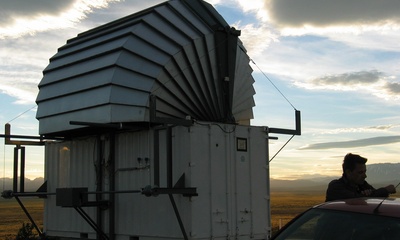 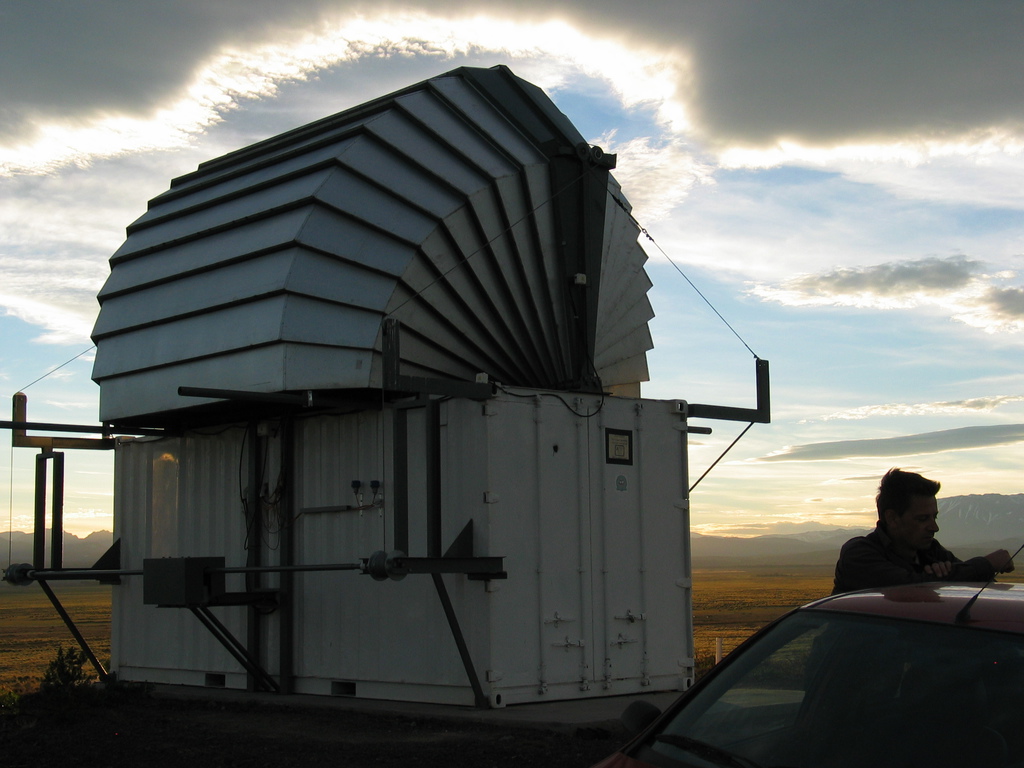 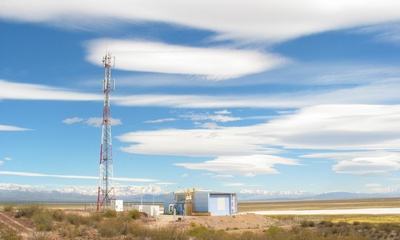 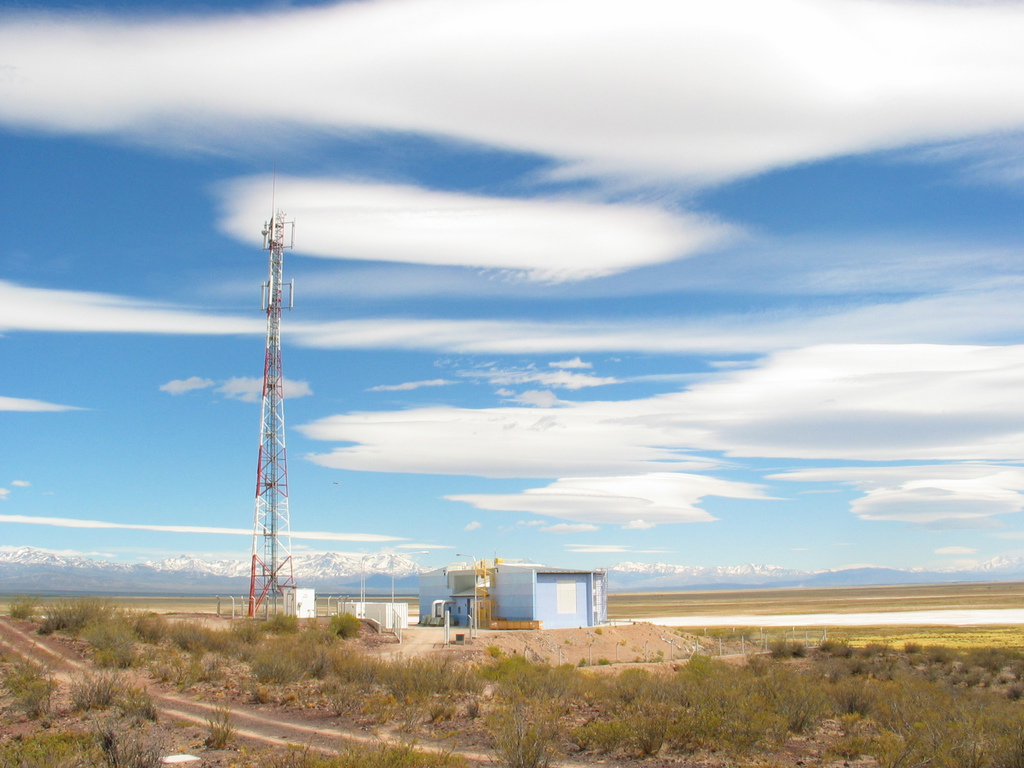 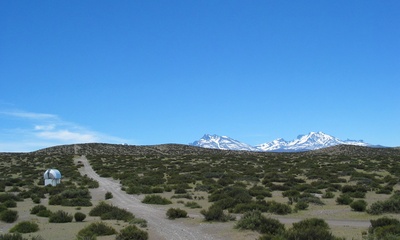 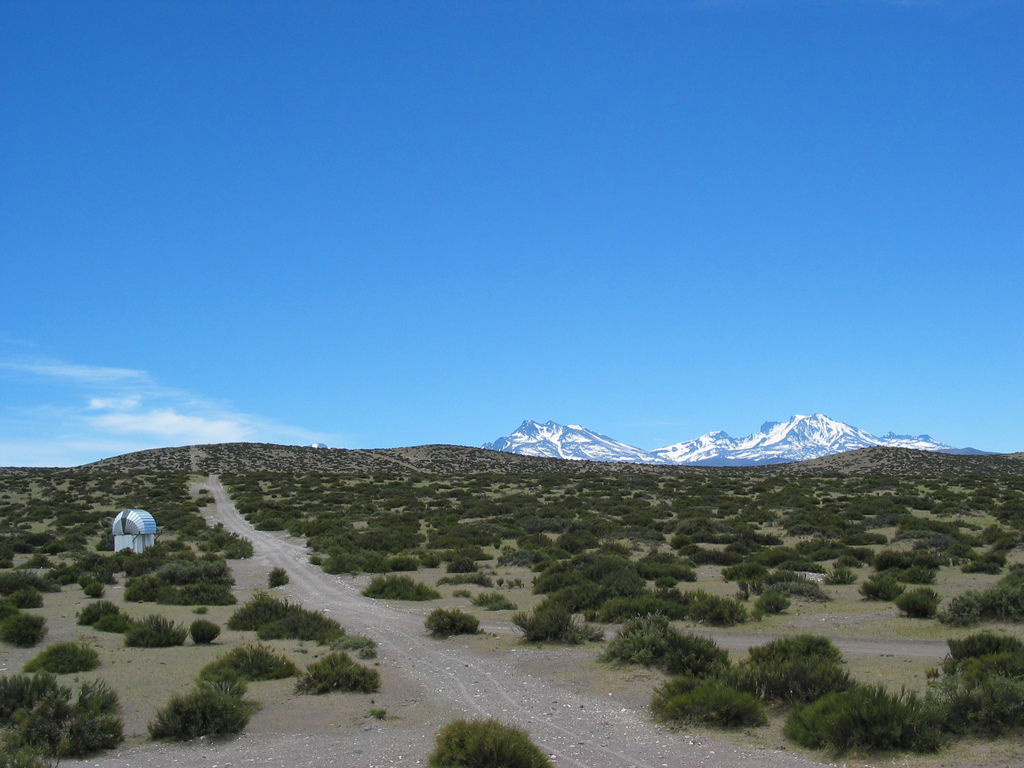