Yesterday, the opening of the exhibition “Emperor on Four Thrones – A life journey of Charles IV in fourteen stops” took place at the University of Nova Gorica’s venue in Vipava, the Lanthieri Mansion.

The exhibition that is organized by the Embassy of the Check Republic and the University of Nova Gorica shows the life and work of one of the most important emperors of the late Middle Ages on fourteen colour panels. Karl IV had a strong impact on the European history. The exhibition is complemented by the busts of the emperor and his four wives.

The curators of the travelling exhibition that was shown not only in Prague but also in other European cities, such as Strasbourg, Munich, Mainz, Milan, Russian Nizhny Novgorod, the Slovakian town of Piešťany and elsewhere, are historians from the Charles University and from Prague’s National Gallery.

The exhibition was opened by the Ambassador of the Check Republic, her Excellency Věra Zemanová and the Rector of the University of Nova Gorica, Prof. Dr. Danilo Zavrtanik.

The exhibition is open until April 13 (from Monday till Friday, between 9 am and 5 pm). 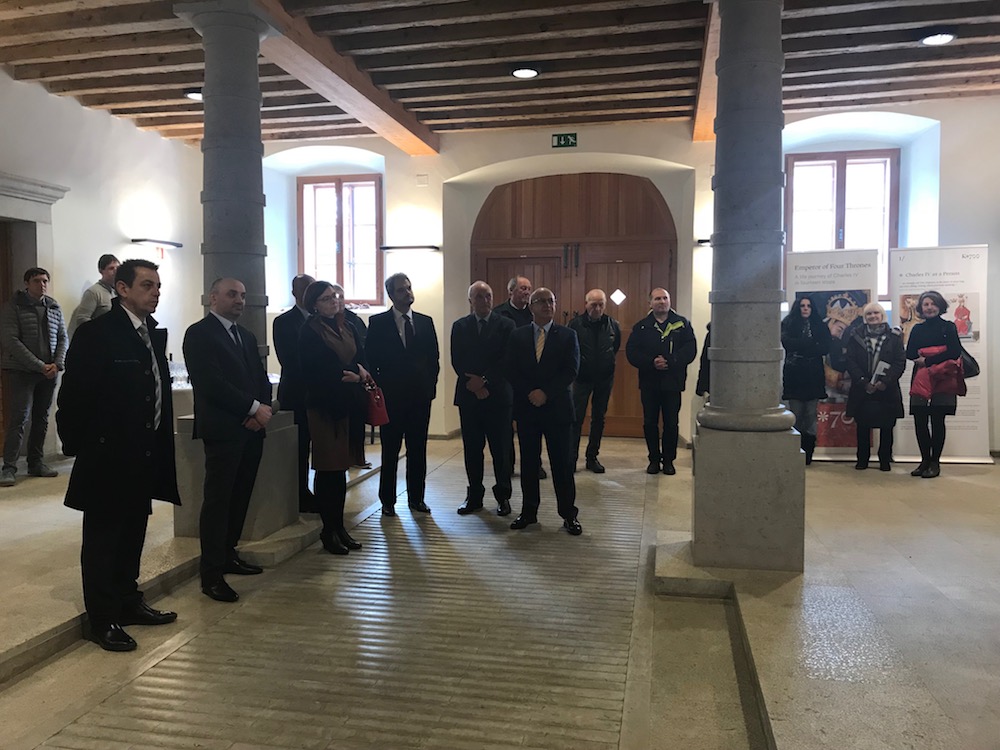 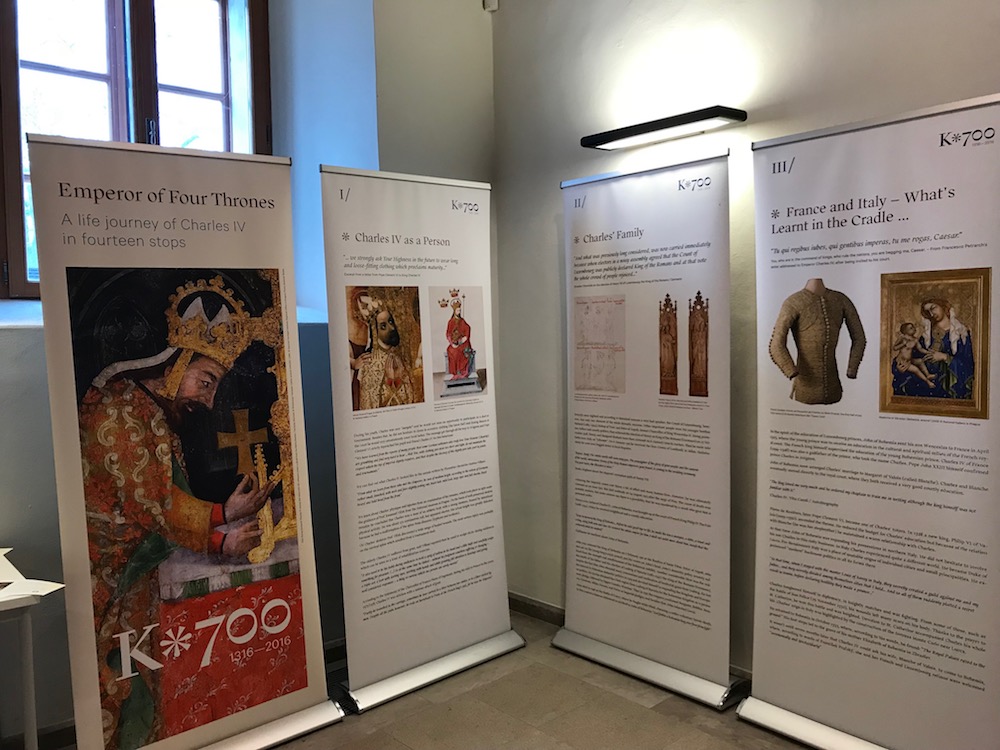