The School of Humanities and the Research Center for Humanities at the University of Nova Gorica will participate at the 29th Vilenica International Literary Festival with a program titled From Language to Language. It will take place between 2 and 7 September, 2014 in the Karst region and alsewhere around Slovenia.

On Friday, 5 September, 2014 at noon, the University of Nova Gorica will participate at the festival within the so called HERA project titled Travelling Texts, 1790-1914: The Transnational Reception of Women’s Writing at the Fringes of Europe. They will prepare a roundtable called “Meeting the Women Literary Predecessors”. The roundtable will take place in Ljubljana, at Kult3000, Metelkova 2/b.

More information are available on the web: "http://www.vilenica.si/"

You are kindly invited to attend! 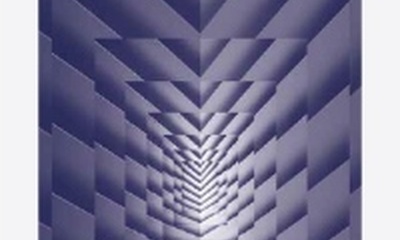 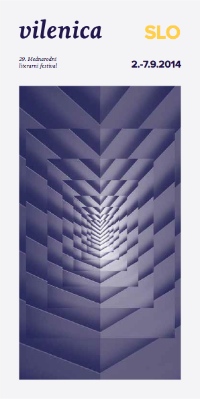