An Awarded Student of the School of Arts

On Sunday, the Slovenian Animated Film Association joined in the celebration of the international animated film day by giving out awards for animated films. 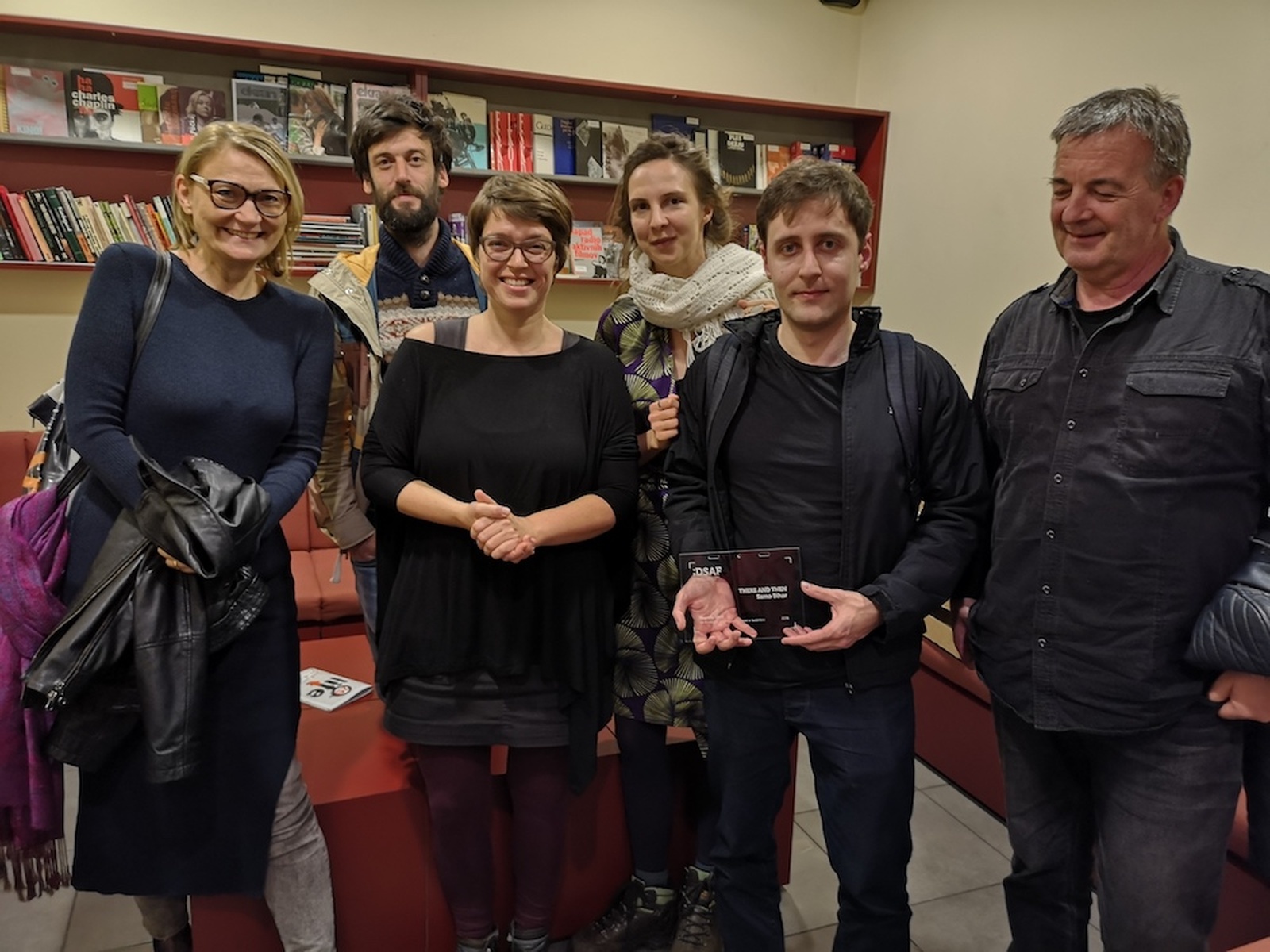 This year for the first time, awards were also given out to students working in the area of animated films. Among the awardees were also two students of the University of Nova Gorica’s School of Arts. Samo Bihar received an award for an animated project that is at this point a work in progress, and a special notice was given to the same kind of project that is being created by Katarina Blažič. 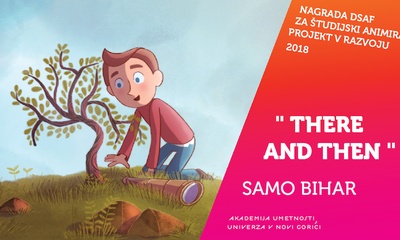 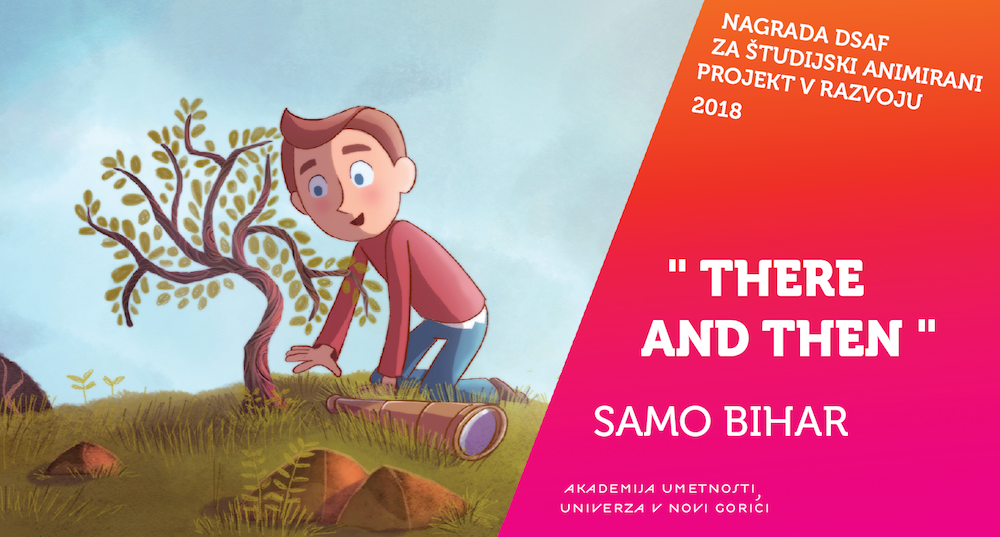 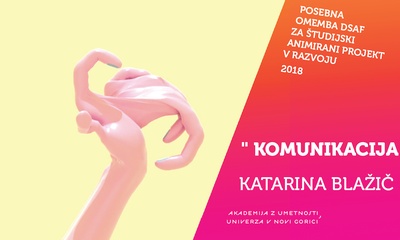 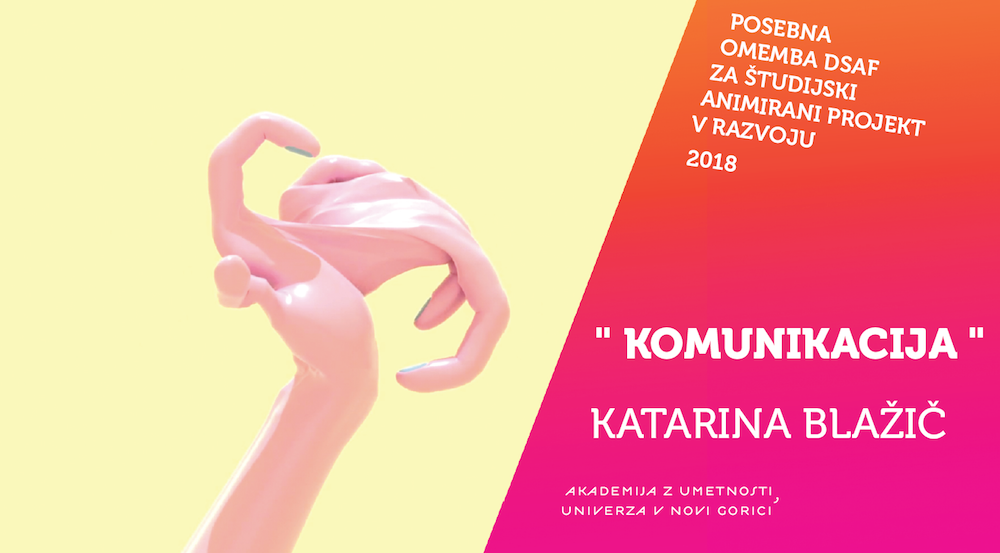