On Friday, 8 October 2021, the Kostanjevica Nova Gorica Franciscan Monastery hosted the Škrabec Days 12 symposium organised by the Scientific Research Centre of the Slovenian Academy of Sciences and Arts (ZRC SAZU), the Fran Ramovš Institute of the Slovenian Language, the ZRC SAZU Research Station in Nova Gorica, and the School of Humanities of the University of Nova Gorica. 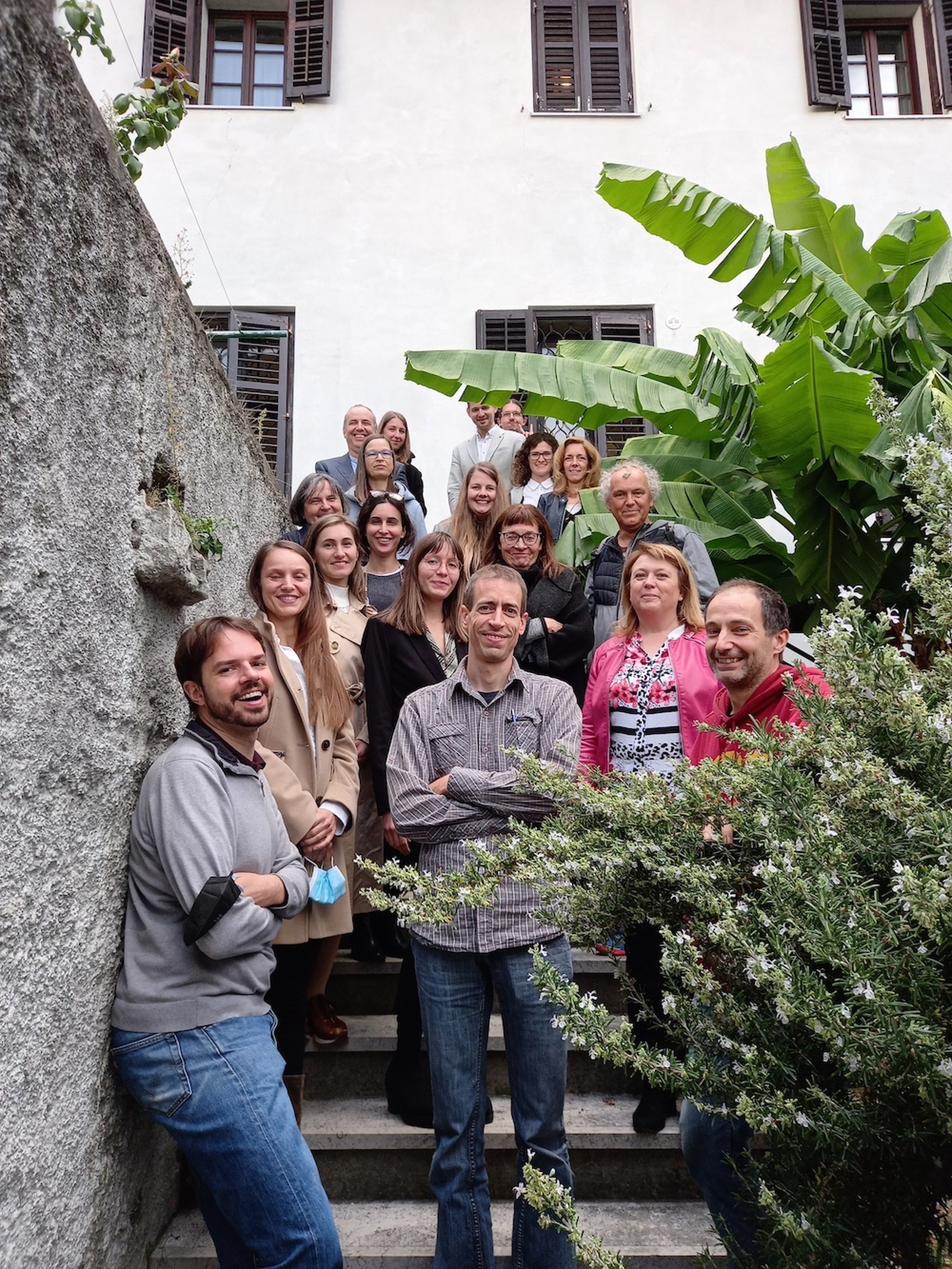 The beginnings of the symposium date back to 1994, and since 2011 the conference has been organised in a new and different way. This year’s event thus also marked the tenth anniversary of the new format of the conference, which was celebrated with a ceremony at which the Foundation of Father Stanislav Škrabec, which also supported the organisation of the event, awarded this year’s Škrabec scholarships to six students of Slovene studies, Slavic studies, classical philology, and comparative and general linguistics. As a reminder, one of the recipients of the scholarships is also Vesna Plesničar, doctoral student of the programme in Cognitive Science of Language at the Graduate School of the University of Nova Gorica.

In their redesigned format, the Škrabec Days, which are organised every two years, are a broadly inclusive linguistic conference without limitations as to the subfield, subject, the studied language, approach, and methodology. With this general approach, the Škrabec Days, along the lines of conferences of umbrella linguistic associations abroad, try to fill the gap left by other linguistic conferences in Slovenia, as there is no umbrella conference among these conferences that would not be limited to a specific subfield of linguistics, a particular theoretical approach or a particular studied language.

This broad design of the symposium, whose organising committee includes Kozma Ahačič, Helena Dobrovoljc, Franc Marušič – Lanko, Petra Mišmaš, Danila Zuljan Kumar, and Rok Žaucer, was also reflected in this year’s programme, which once again resulted in a wide range of diverse linguistic lectures. We are especially pleased to have seen Vesna Plesničar and Katarina Gomboc Čeh, early-stage researchers at the Centre for Cognitive Science of Language and assistants at the School of Humanities, among the participants.

More information about the symposium and the proceedings of the Škrabec Days, which have been published by the University of Nova Gorica Publishing House, are available online at (http://skrabcevi-dnevi.zrc-sazu.si). 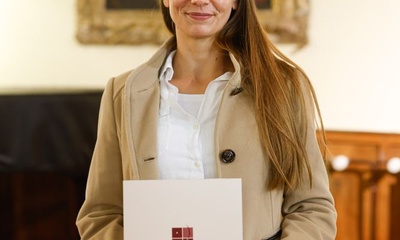 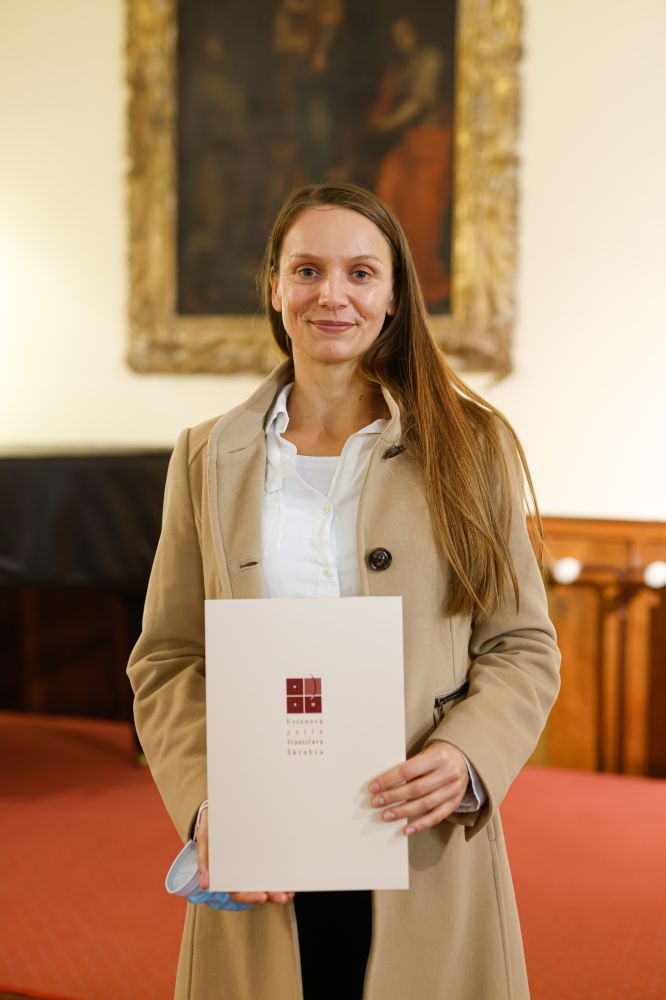