Matevž Lenarčič to measure air pollution over the Western Balkans

Today, the well-known Slovenian aviator and climate change researcher Matevž Lenarčič, together with the leader of the GLWF (Green Light World Flight) scientific research team, Dr. Griša Močnik (University of Nova Gorica), flew from the airport in Slovenske Konjice towards Sarajevo, where in the coming days he will carry out measurements of aerosolised particles in the atmosphere over the area, which is one of the most polluted in Europe and in the world. The first part of the mission will involve measurements over Bosnia and Herzegovina, with Lenarčič flying over Banja Luka, Zenica, Kakanj and Sarajevo, and continuing over Ugljevik and Tuzla. Lenarčič and Močnik will continue their measurements in early April, when they are scheduled to fly over parts of Serbia that are also considered highly polluted. 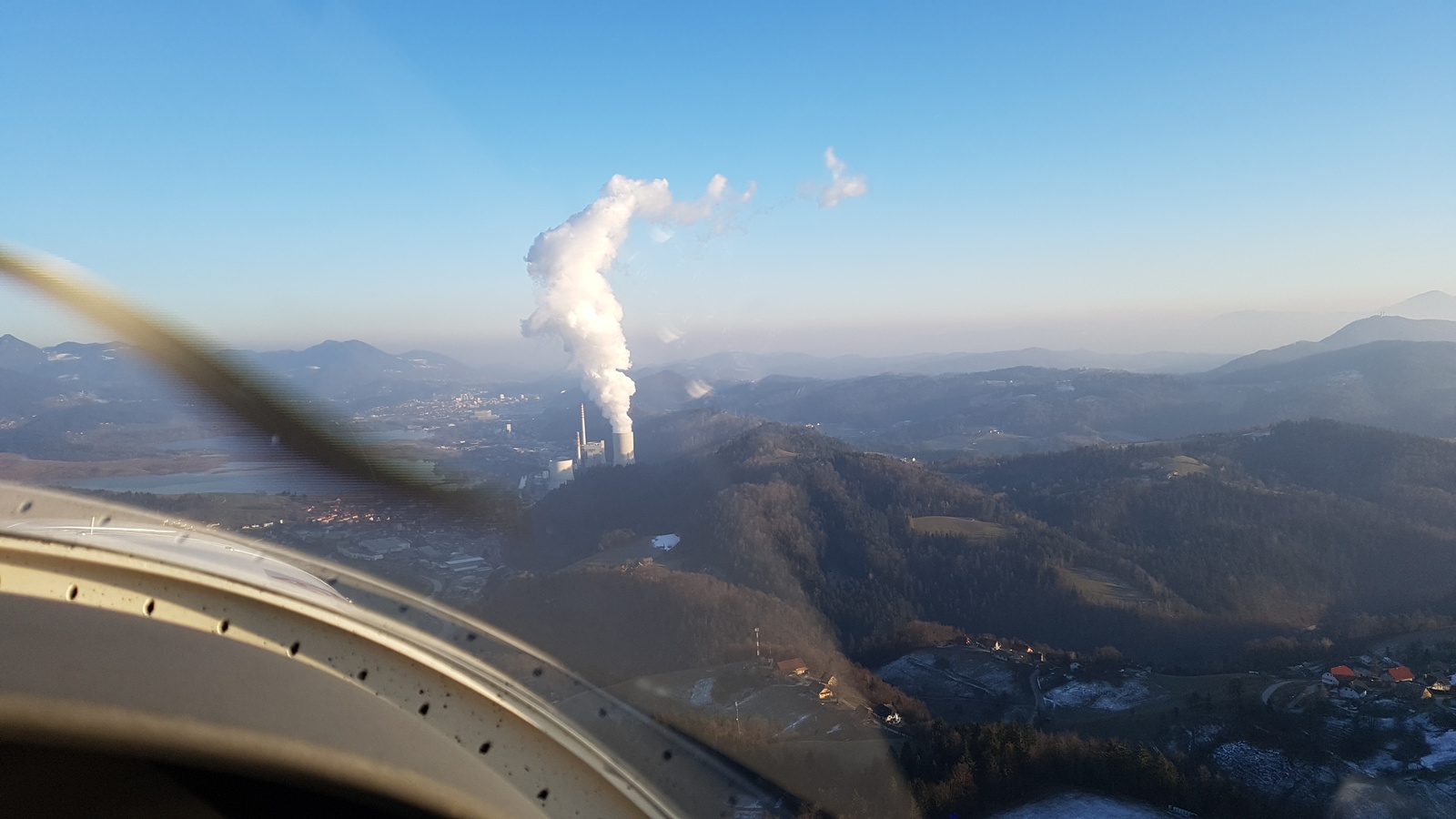 Particle pollution of the air is responsible for 7 to 8 million premature deaths worldwide. Energy poverty is forcing people to use older diesel cars and wood for household heating, which are the most important sources of air pollution in Europe. In the densely populated areas of the Western Balkans, people breathe very bad air, which is bad for their health, and meanwhile it is a very poorly researched area. Existing data from 2020 for the Sarajevo area show that this part of Europe is one of the most polluted regions in the world.

The main partner and initiator of the project is the bank NLB, which has a commercial presence in the mentioned area. 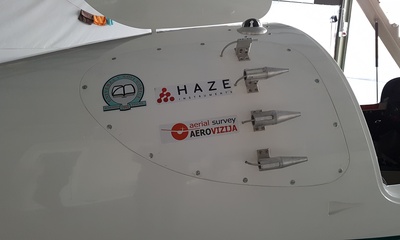 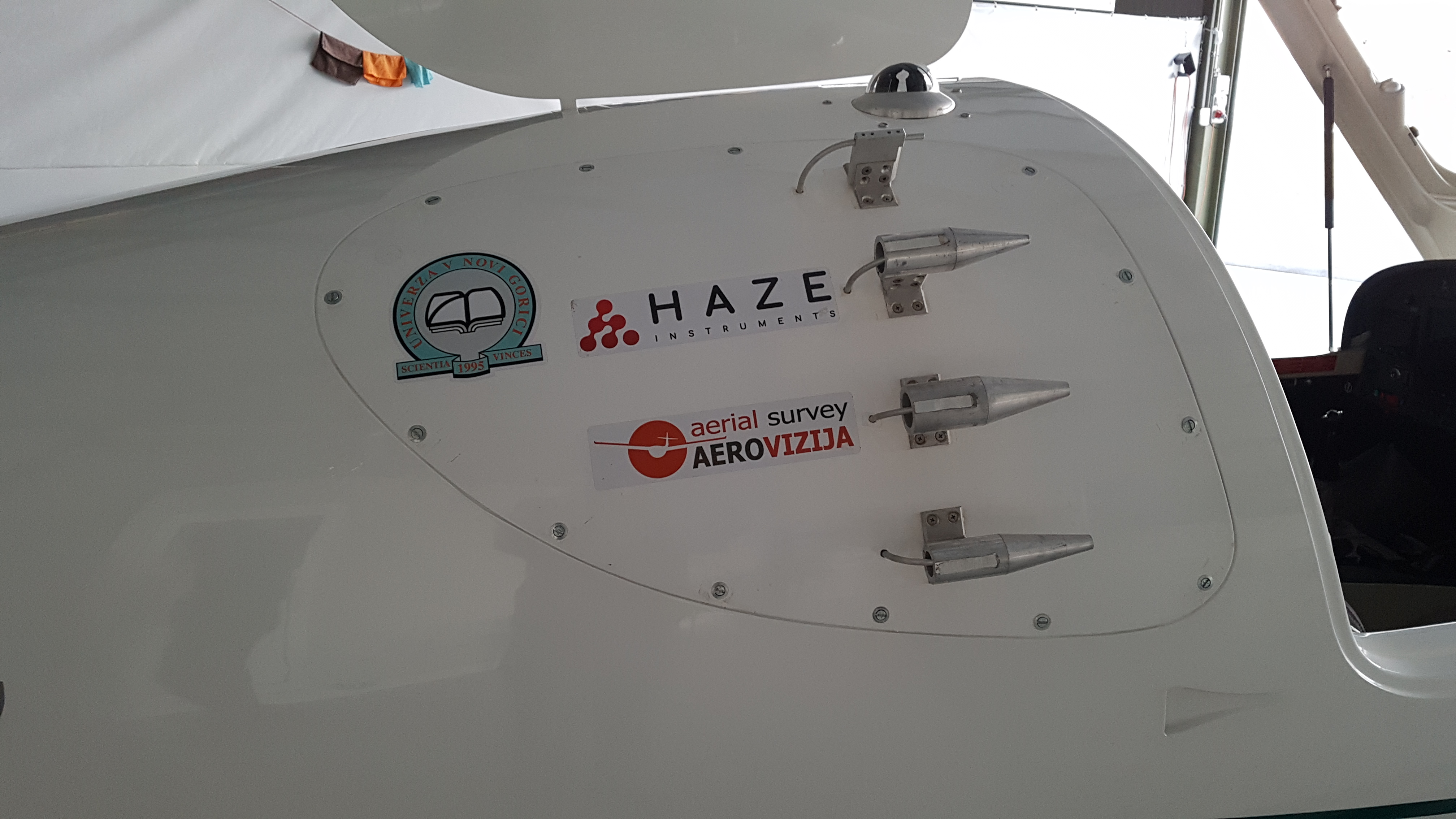 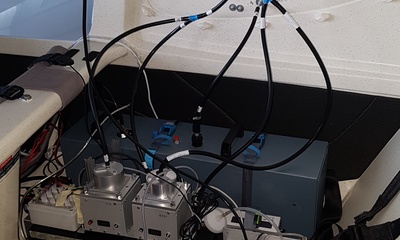 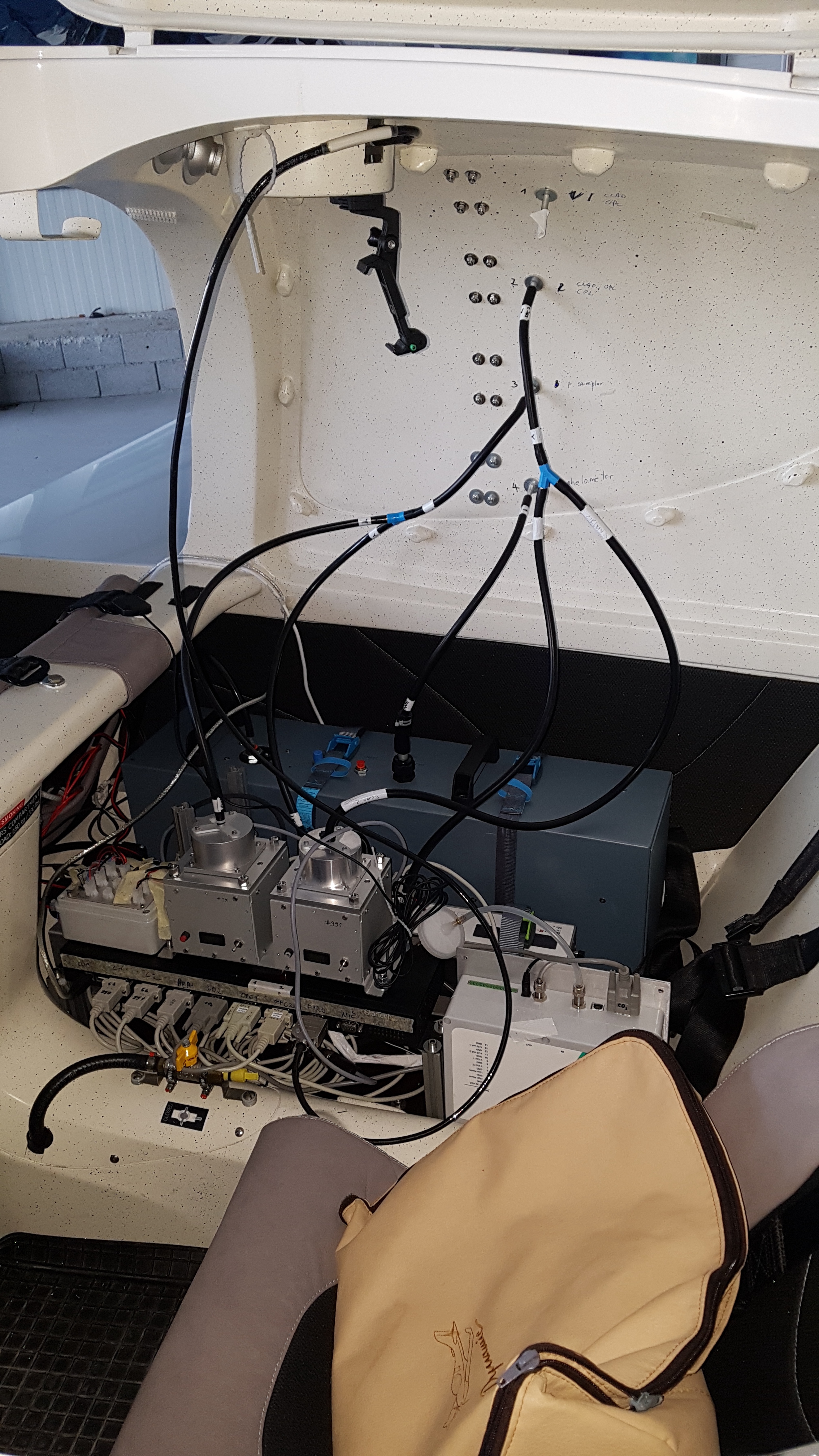