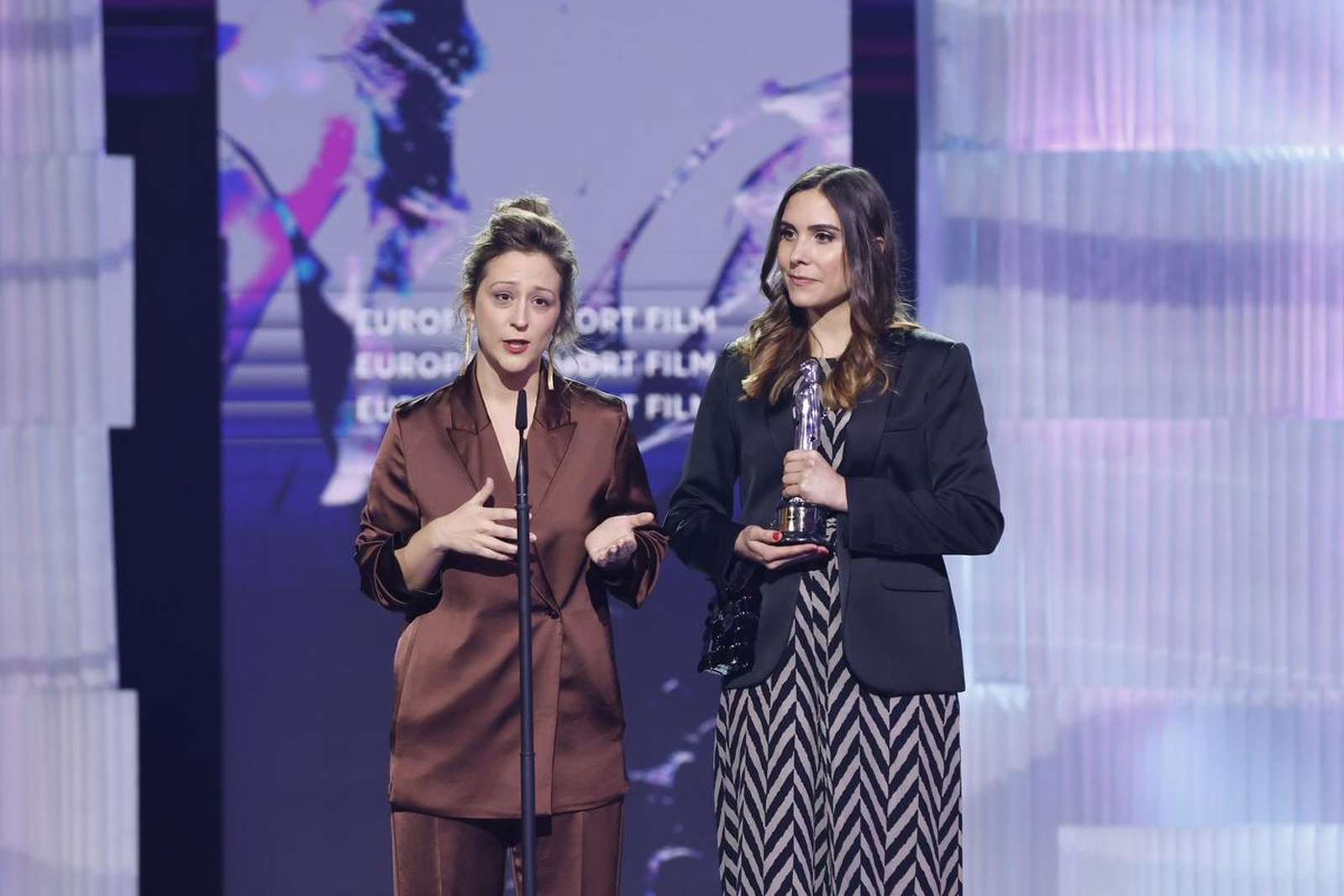 "This award is a gift to all the women whose voices have been unheard, rejected and distorted throughout history. If I may paraphrase the words of actress Vicky Krieps; now is the time for women to heal all the wounds from the past, express themselves clearly, and be heard and appreciated in society. And that is the only way women and men will be able to build a better future together," said Urška Djukić upon receiving the award.

Five short films, selected from a total of 29 candidates, were nominated for the award.

The film Granny’s Sexual Life takes us on a short trip into the history of the rural grandmother’s intimate life, which summarizes attitudes towards women during the first half of the 20th century when, under the strict teachings of the church and the conventions of society as a whole, they were regarded as objects intended solely to satisfy the sexual desires of their husbands. The director drew her inspiration from the testimonies of real women presented in Milena Miklavčič’s book, “Ogenj, rit in kače niso za igrače”. The script for the film was co-written by the director (who also edited the film) and Maria Bohr. Émilie Pigeard served as co-director and animator, the voices were performed by Doroteja Nadrah, Jure Henigman, Mara Vilar, Božena Zabret and Bojana Ciglič, and the music was composed by Tomaž Grom.

Source: Slovenian Film Centre, a public agency of the Republic of Slovenia