The University of Nova Gorica, in collaboration with the municipality of Nova Gorica, the Solkan community, the literary club Govorica from the Goriška region, and the Nova Gorica Slavic Association, organizes a symposium that celebrates the 160th anniversary of the birth of the Slovene female writer and poet Pavlina Pajk (9 April, 1854 – 1 June, 1901), who started her literary career in Solkan. 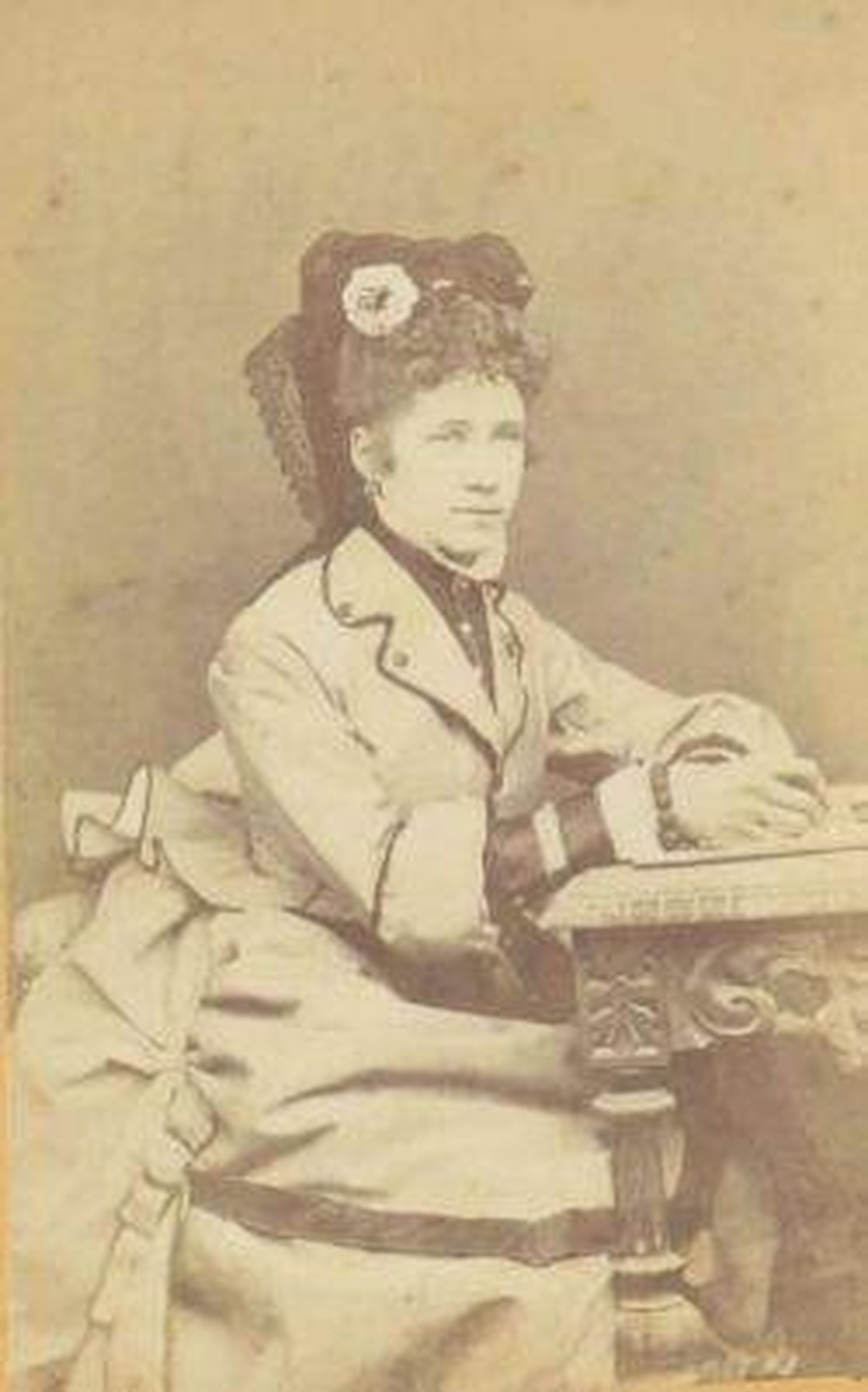 The symposium that will take place on 9 April, 2014 in Solkan wishes to emphasize the role of a woman in the 19th century literary world, as well the beginning of the thematization of the female question. The event is part of the HERA project titled Travelling Texts 1790–1914: The Transnational Reception of Women’s Writing at the Fringes of Europe. The project is a collaboration among Finland, The Netherlands, Norway, Great Britain, and Slovenia. The project investigates the participation and the role of the female authors, translators, and cultural mediators in transnational exchanges of literary texts, viewed from a historical and geographical perspective.

Pavlina Pajk (with the maiden last name of Doljak) was born on 9 April 1854 in Pavia (Italy) to Pavlina Milharčič and Josip Doljak. After both of her parents died, she moved to her uncle in Solkan, where she started learning Slovene rather late, namely, when she was sixteen years old. Her sense of national awareness was developed with the help of the intellectuals who visited her uncle’s house and soon she started having her own readings at the reading society’s venue in Gorica and Solkan. Apart from reading Slovene books, she also started reading foreign authors. This was also the time when Pavlina Pajk started writing herself and in 1873, she published her first lyrical prose work titled First Love in the paper called Soča. Pajk had to learn Slovene in secrecy, since her brother opposed to her learning the language.

However, her literary endeavors were supported by Josip Cimperman and Janko Pajk (the editor od Zora). She soon married Pajk and moved to Maribor. She accompanied him to Gradec, Brno, and Vienna. Pavlina Pajk created a vast literary opus. In her novels, stories, and tales, she showed the lives of the bourgeois classes, of peasants, as well as of the working class society. She foregrounds love stories which are usually structured according to a sentimental narrative pattern. Pavlina Pajk introduced into the Slovene bourgeois romance novel a female character that takes the role of the lead protagonist. Moreover, she stressed the importance of marriage that is based on love as the highest value. Pajk also touched the female issue related topics.

After the symposium, there will be an opening of the Pavlina Pajk and her contemporaries (Matija Doljak, Alojzij Franko and Doloroza Franko) memorial plaque (the sponsorship of the Nova Gorica Municipality) at Šolska ulica 22. The opening will feature a short cultural program. At the opening of the memorial plaque for Pavlina Pajk and her contemporaries, the guests will be addressed by the University of Nova Gorica’s Vice-rector prof. dr. Mladen Franko and the Mayor of the Nova Gorica municipality, Mr. Matej Arčon.