Content description of the project with basic funding information

Ionizing irradiation induces many point defects in phosphate and phospho-silicate glasses [3]. Several paramagnetic point defects have been detected, in particular the P1, P2, P4, and the so-called r-POHC, and l-POHC centers. The radiation induced generation of the latter paramagnetic centers has an almost linear dependence on the dose so that phosphate glasses are nowadays considered also for dosimetry applications [4]. 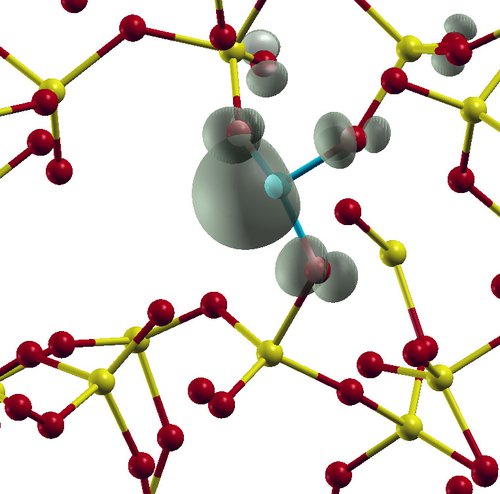 Despite the P1 center is commonly accepted to be analogous to the Si-E’ center, its experimental characterization is rather poor and mainly based on a 50 years old data analysis [3, 5]. Moreover, past EPR studies combined with annealing treatments could distinguish the signal of P-related peroxy radicals, the presence of which was recently further confirmed [6]. Concerning the modelling of the structure of phosphate glasses, despite advanced techniques have been applied e.g. reverse Monte Carlo [7], the validation through comparison with spectroscopies has remained rather limited.

The present REPHLES project aims, by a combined use of experimental and theoretical techniques, to improve our understanding and modelling of point defects in P2O5 and in alkali-phosphate glasses.

Composition of the project team

Project phases and their implementation 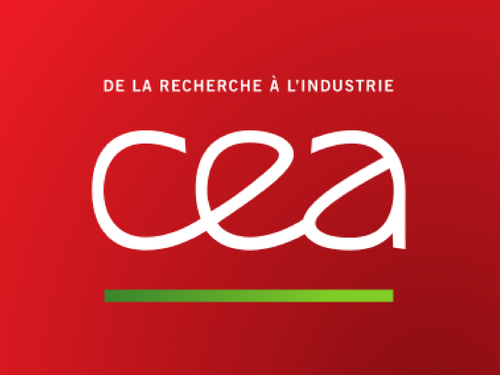